Zero point energy is one of those things that sounds utterly impossible, but the reality is that it is a fairly well understood phenomenon. Simply put, zero-point energy is the lowest possible energy that any quantum mechanical system may have. It is the energy of its ground state. 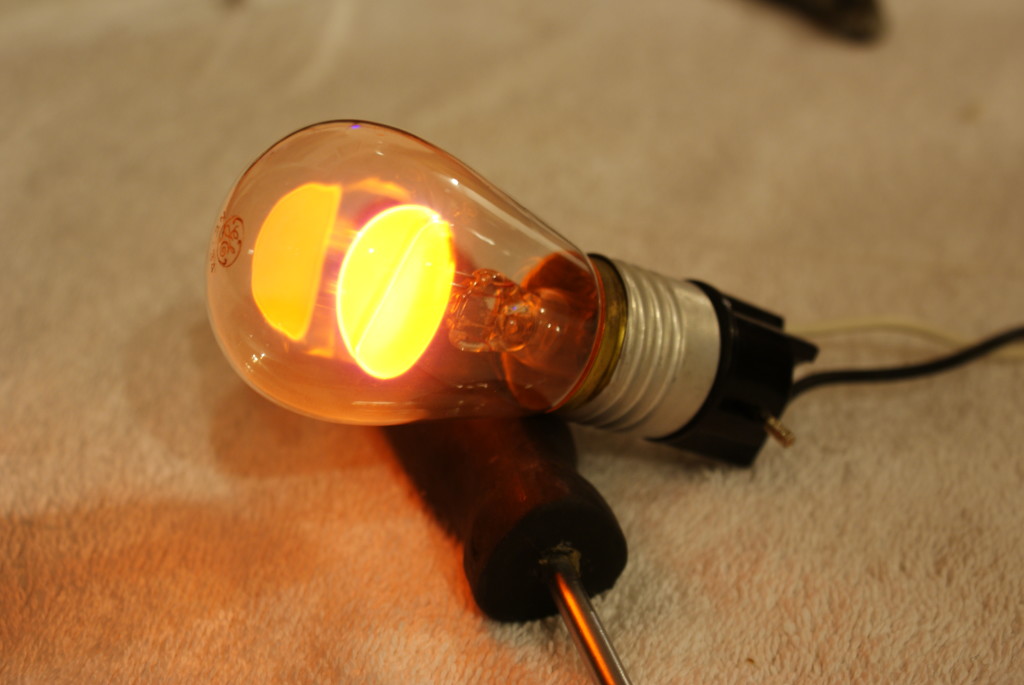 The concept was first developed in 1913 by Otto Stern and a man whose name you probably know, Albert Einstein. They built the theory around earlier work done by Max Planck in 1900, so as you can see, this is by no means a new concept. This begs the question then, if we’ve known about zero-point energy for more than a century, why haven’t we done anything with it before now? Why don’t we already have limitless free energy, using zero-point theories to power our world?

The answer is more technical than theoretical. Until recently, we simply haven’t had the technical prowess to manufacture devices that could take advantage of zero-point energy. Not long ago, however, there have been two exciting advances demonstrating practical applications of zero-point energy. At this point, it’s very small scale, but this really puts teeth into the theory and makes it real.

The first is a radio. An extremely tiny radio, no larger than an ant. It is powered, if you can believe it, by the signals it receives. That is to say, the same signal that carries the message the radio receives also provides sufficient energy to power the device itself. A truly remarkable invention you can read more about here: http://news.stanford.edu/news/2014/september/ant-radio-arbabian-090914.html

The second is a light bulb. That might not sound very exciting at first glance. You might be thinking, a light bulb, so what? But stop to think about just how many light bulbs are in use in the town or city you live in alone. Every home and office building. Every street light. Every traffic signal. What if there was a light bulb that generated more energy than it consumed? It’s a reality in the here and now. Researchers at MIT have tested an LED light bulb that has an energy efficiency of 230%! This represents an enormous breakthrough. Granted, this bulb is not yet commercially available, but it’s coming, and it was invented by one of the most respected research labs in the nation, which makes the breakthrough all the more impressive and important. There is no doubting the folks at MIT. Read more about this breakthrough here. http://inhabitat.com/mit-researchers-create-led-light-that-exceeds-100-percent-efficiency/

What does all this mean?

Simply put, energy independence has been an illusive dream for more than a hundred years, but that dream is verging on becoming reality. These are exciting times.