We’ve talked before about both solar and magnetic reactors as being viable alternatives for home power generation, and this builds on that idea. If you haven’t heard of it, you’ll enjoy this very much. 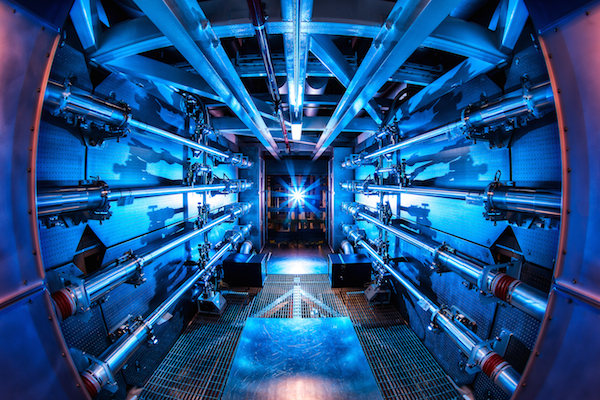 The official name of the device is the Counter Rotating Ring Receiver Reactor Recuperator, which is quite a mouthful, and the reason for its shorthand name, the R-5 Reactor. It functions by reenergizing carbon. Consider it combustion, but in reverse. The best way to view it is in the project’s pet name, “Sunshine to Petrol.” Using this device, it is possible to literally generate fuel from thin air.

The R-5 is being pioneered by Sandia labs. To date, no open source prototype exists, although a number of groups are currently working to replicate the successes that Sandia has seen so far. In essence, the device uses solar power to break down carbon dioxide, and turn it into useable fuel. At present, they’re only boasting a 2% efficiency rate, but this alone is staggering. In the first place, it means that the technology unquestionably works, and efficiency advances are soon to follow, and in the second, given that we’re talking about solar power, which is free anyway, its relatively low efficiency at present is immaterial. We have all the sunshine we could ever want. What we lack is liquid fuel. Given how important liquid fuel is to our modern, industrial society, and how much we, as individuals rely on it for transportation, this invention is a real game changer.

The day is coming when one or more of the groups of pioneering individuals will replicate the project currently ongoing at Sandia, and when that happens, and open source variant of the reactor is soon to follow. If you’re looking for a paradigm shifting technology that exists today, even if it is still in its infancy, the R-5 reactor is it. It’s the stuff that science fiction movies are built around.