Harnessing The Future – The Orion Project 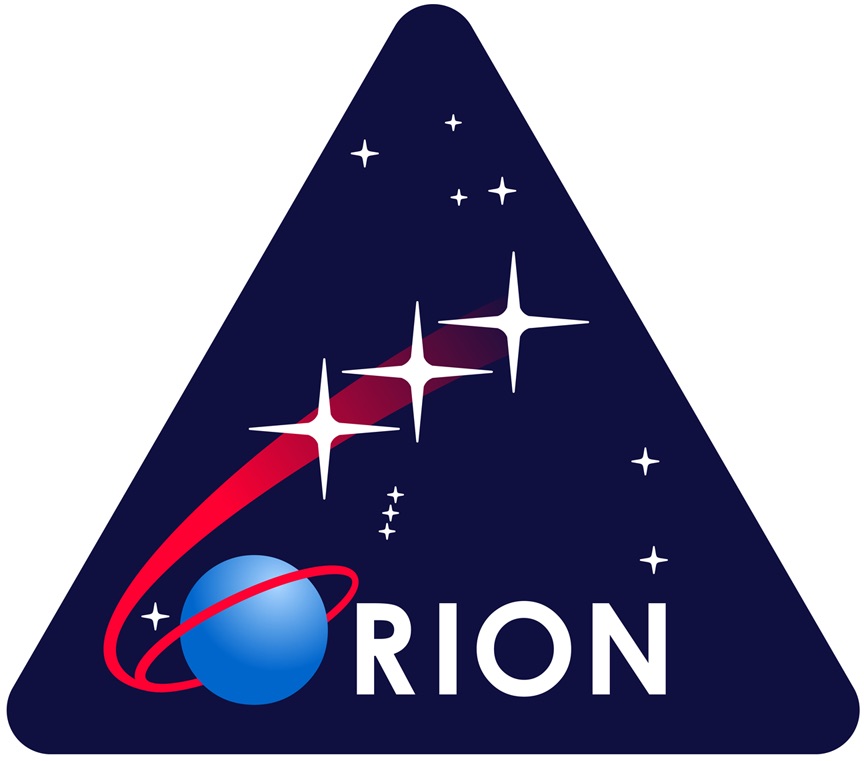 Even if you’re a fan of free energy technologies, you may not have heard of The Orion Project, and if that’s the case, then it’s worth your time and attention to give them a look. It’s a free and independent think tank, dedicated to transforming the way we power the world.

Simply put, The Orion Project is interested in exploring and developing free energy technologies of all sorts. They’re not just a bunch of idle thinkers and dreamers though. On their website, they talk about leasing laboratory space and field testing a variety of technologies in the 5-10KW range to prove their concepts, then to scale those designs up as needed.

The end result of their efforts will be the creation of a suite of energy producing devices capable of providing power sufficient to power homes, businesses, and even entire cities without relying on our current, horribly outdated and inefficient technologies. In addition to providing greater efficiencies, this will turn each of us, individually into power creators and generators, whereas now, the vast majority of us are power consumers and beholden to big power companies and whatever rates they wish to charge us.

The Orion Project has evaluated a number of promising free energy technologies, and has short-listed a few for additional study, with an eye toward building functional prototypes. Among these are:

In each of the cases above, there are either working prototypes, or several independent labs in varying stages of development. By harnessing their efforts so that all the researchers are working collaboratively, the hope is that these innovative researchers can achieve a viable, scalable breakthrough in the near future.

The unfortunate reality is that while lots of people may be interested in free energy and the promise it holds, not everyone is capable of building such devices on their own. That’s okay, we’ve all got different skill sets, but if this is something you’re interested in, then you should think seriously about lending these guys your support. Together, we can make free energy a reality, worldwide.