Researchers at Ohio State University have opened the door to a new dimension of magnetic physics. In laboratory experiments they were able to bend sound and regulate heat through magnetic fields. This discovery brings new possibilities to the use of magnetic fields in sources of sound and heat energy. 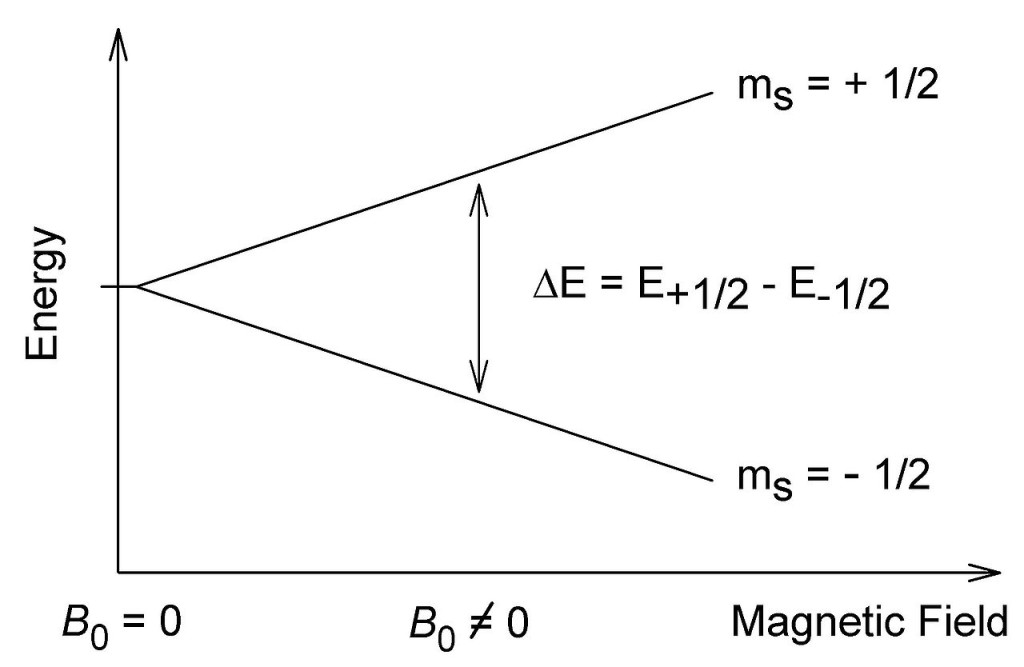 The magnetic fields were able to affect tiny particles, known as acoustic phonons. Prior to the research, while it was known that a basic particle of an atom, the electron, has an electric charge, it was only a theory that the electrons could be affected by magnetic charges. The experiment validated the theory, and lays the foundation for a decade of additional research to move forward in developing practical applications of the new knowledge.

A Continually Growing Area of Science

There will undoubtedly be serious consideration of the possibilities of the new discovery as it relates to the use of magnetic fields and magnetic generators. It is worth noting that a critical component of the experiment was the use of an MRI. At one point, the concept of an MRI existed only in science fiction but now is one of the more common medical devices used to diagnose a number of medical conditions. You can expect there will be medical and military applications for the new discovery (in part because the research was funded by the U.S. Air Force) but as history shows, many of those military applications find their way over to everyday technology.