For those unfamiliar with the concept of a luminous aether, it is a generally disregarded theory of quantum physics that suggests the Earth moves through space in an electromagnetic field called the aether. This is a source of energy whose presence is required for gravitational and electromagnetic to act upon the Earth. 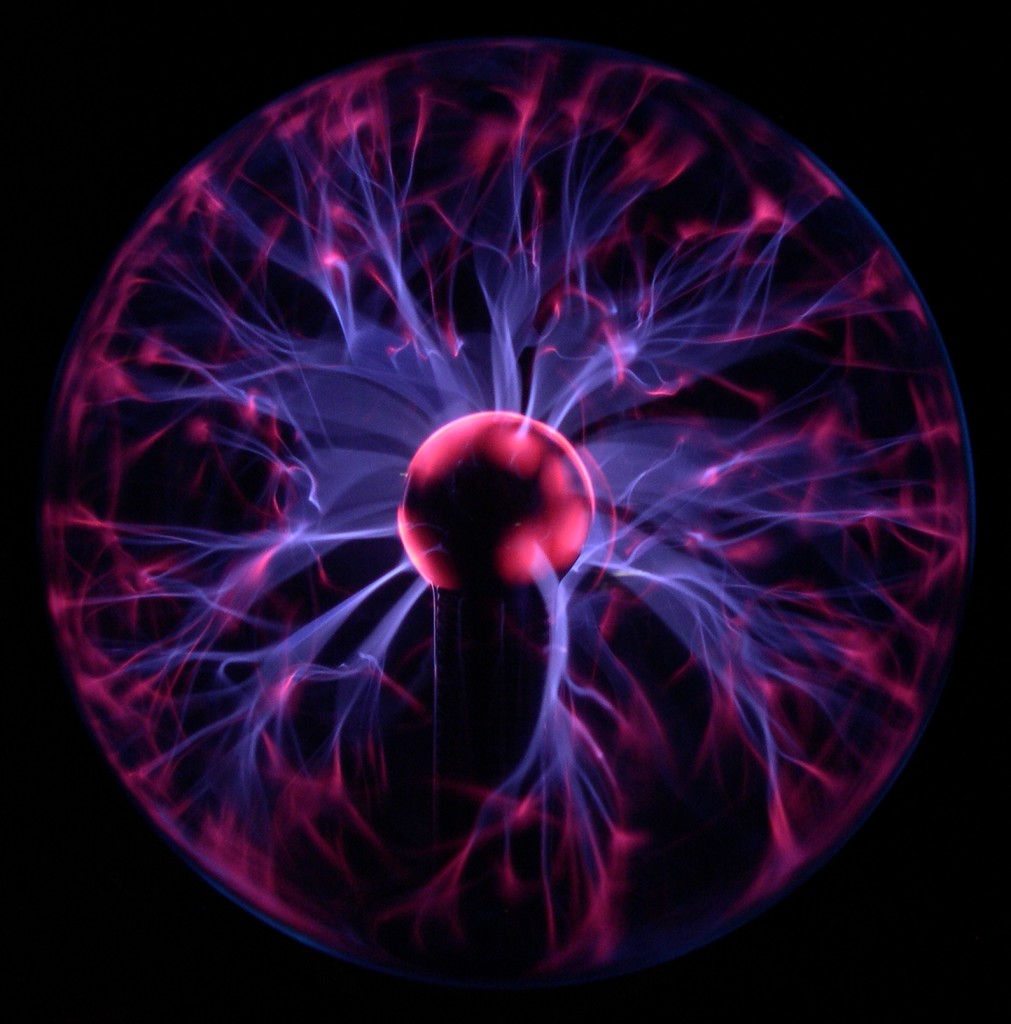 Though cast aside by modern science, its existence was given serious consideration by a Nobel Prize winner in Physics, Robert B. Laughlin. His published position on the existence of the aether was that the theory’s rejection by the scientific community was based on the its opposition to Einstein’s Theory of Relativity. But Laughlin noted that if this opposition was removed, the aether would be scientifically acceptable in the context of Einstein’s Special Theory of Relativity.

Should the theory gain traction in the scientific community, it would lay a foundation to realistically and practically pursue the concept of a Free Energy Generator since all the electrical power needed for the planet would come from a source external to Earth’s natural environment. All that would be required is a device to efficiently tap into the aether and extract its inherent electromagnetic energy.

Instead of having a central source that all people in a geographical; area would draw from, each home could have its own device and only use that which is needed. Loss of power through transmission lines and power outages would be a thing of the past. Add to the list the carbon emissions and other pollutants that are adversely affecting the global environment, and its advantages are overwhelmingly positive given the state of energy production and consumption in the world today.

The advances of knowledge in the field of quantum physics will continue to support the theory of the aether. Like many of the discoveries and inventions of the past, the current scientific knowledge needs to either be rejected or re-examined in order for meaningful progress to be made.